“The band’s music speaks to those who find solace in the woods, find awe in the great expanse of the desert, who can hear the mountains calling to them.”-Tahoe On Stage Reno, NV

Grizzly Goat's music is as the band's name suggests, undomesticated. Grizzly's blend of folk-rock spans the entire breadth of the Americana genre; from soft and sincere campfire ballads to rocking electric harmonica solos on top of pounding drums and flailing banjo.

The band is hardworking and tireless. They’ve brought their rootsy compositions from coast to coast in their white passenger van. Whether at a festival or a small scale BBQ joint, Grizzly Goat's aim is to connect with their audience on an individual level, building a relationship with each listener. 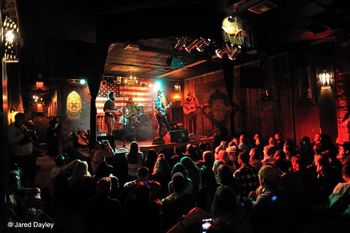 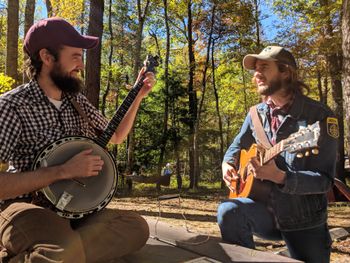 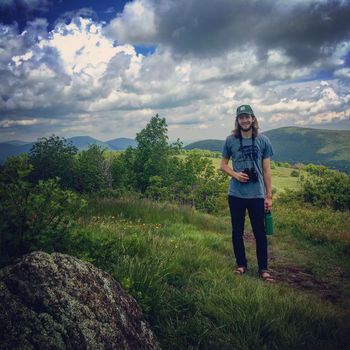 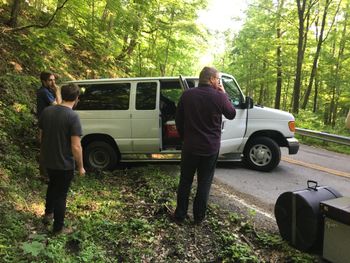 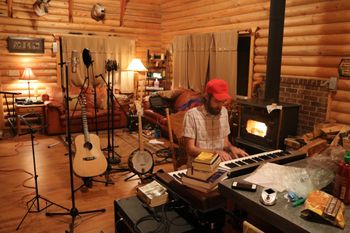 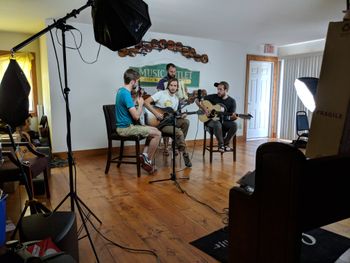 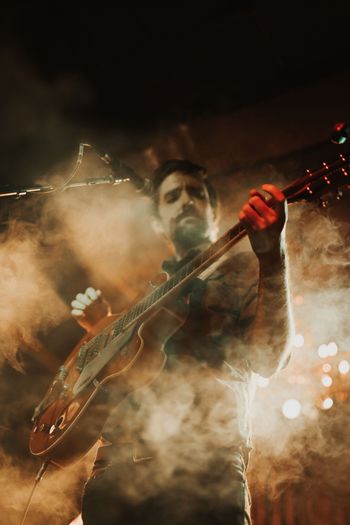 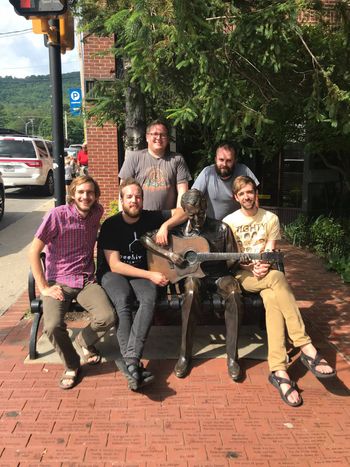 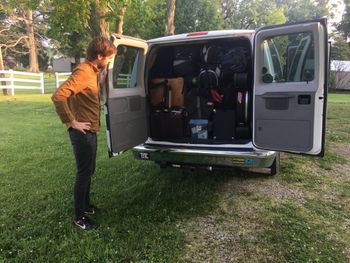 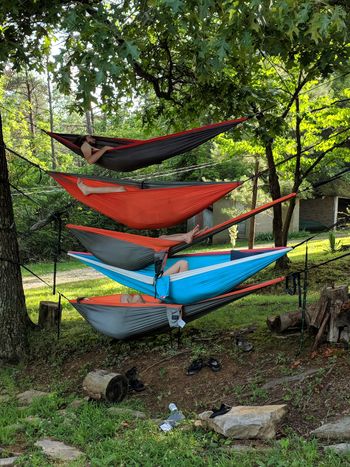 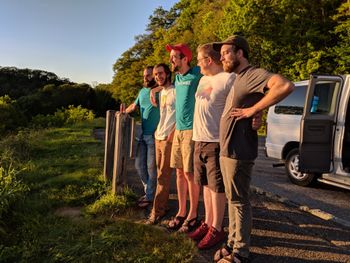 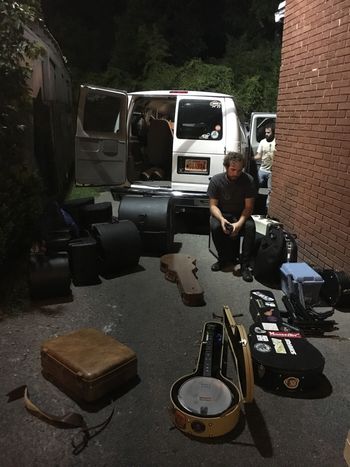 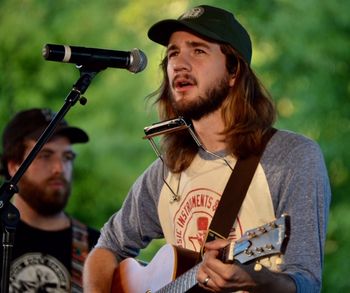 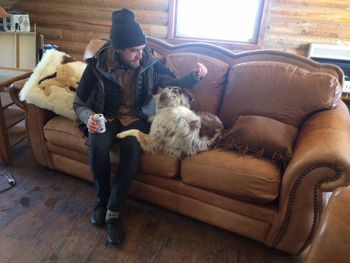 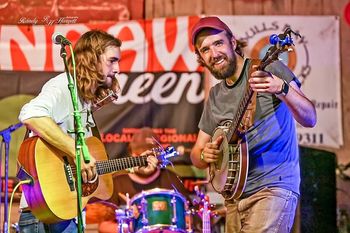 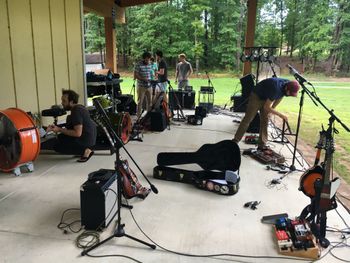 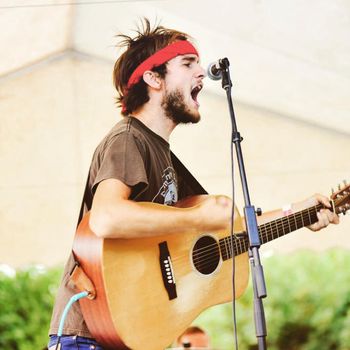 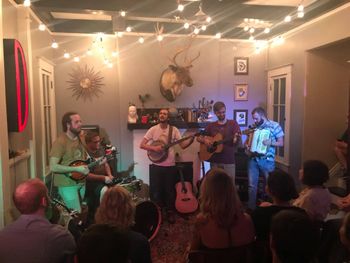 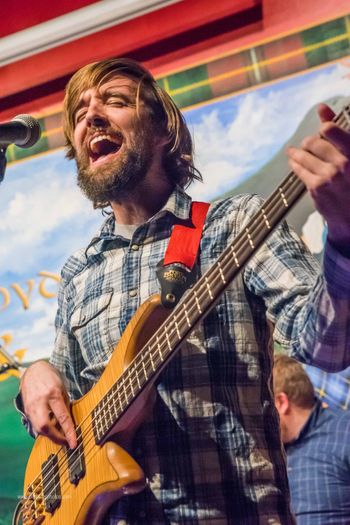 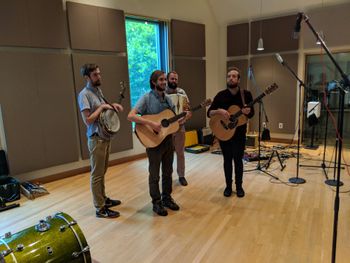 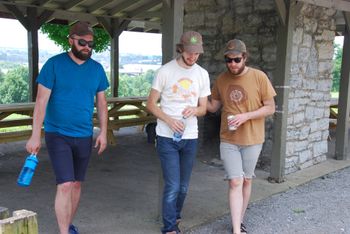 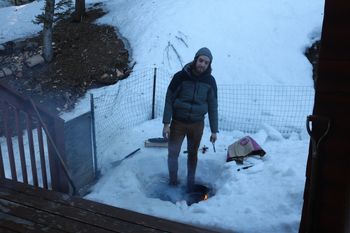 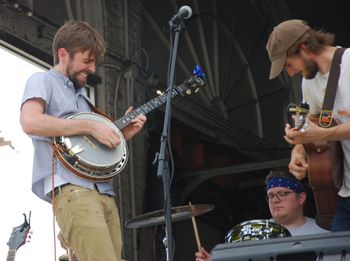